During these unprecedented times, support for our community is needed more than ever. In the past few months, United Way of East Central Iowa (UWECI) has done just that by distributing over $4 million into the community to nonprofit programs with more to come. These allocations come from a variety of funds, but all have a common goal: helping our neighbors.

In March, UWECI established the COVID-19 CARE Fund, which was created to address and support the emerging needs of the most vulnerable individuals in East Central Iowa through funding health and human service nonprofits. Fifteen nonprofits have been selected to receive funds for the first round of funding. These funds, which total more than $56,500, will go toward supporting residents in each of UWECI’s five service counties. UWECI has just finished the second round of distribution. 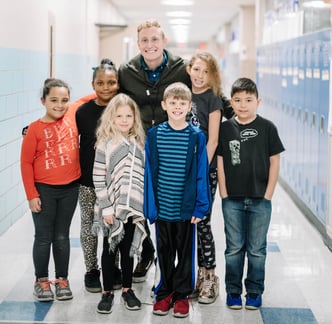 In addition to funding nonprofits during the coronavirus pandemic, UWECI will distribute nearly $4 million in community allocations. Every three years, UWECI conducts a Request for Proposal (RFP) process, now called the Community Investment Funding Proposal (CIFP), which is open to any eligible & well-qualified organization that aligns with community goals in education, financial stability, and health. These allocations include funds from UWECI’s general fund, Women United, and the Young Leaders Society (YLS). It also includes support for United Way’s 211 human services referral service.

Due to the interruptions of COVID-19, this year’s CIFP process was more challenging than normal. However, it encouraged more collaboration between UWECI and nonprofit agencies.

“We [United Way] pivoted and found ways to work even more closely with our partner agencies,” Kristin Roberts, UWECI President & CEO said. “The open communication and willingness to work together from both sides ensures the dollars we distribute to our community will work in the most effective and efficient way for our most vulnerable populations during this global pandemic and beyond.”

CIFP allocations will be distributed for the next three-year cycle, which begins in July 2020. Funding goes toward specific programs at each organization, rather than the organization itself. Each funded partner holds an important role in making an impact in our community. They work to meet people’s needs on a day-to-day basis and make a difference in the quality of people’s lives. Together, they work to improve the life of every person, because every person in our community matters. 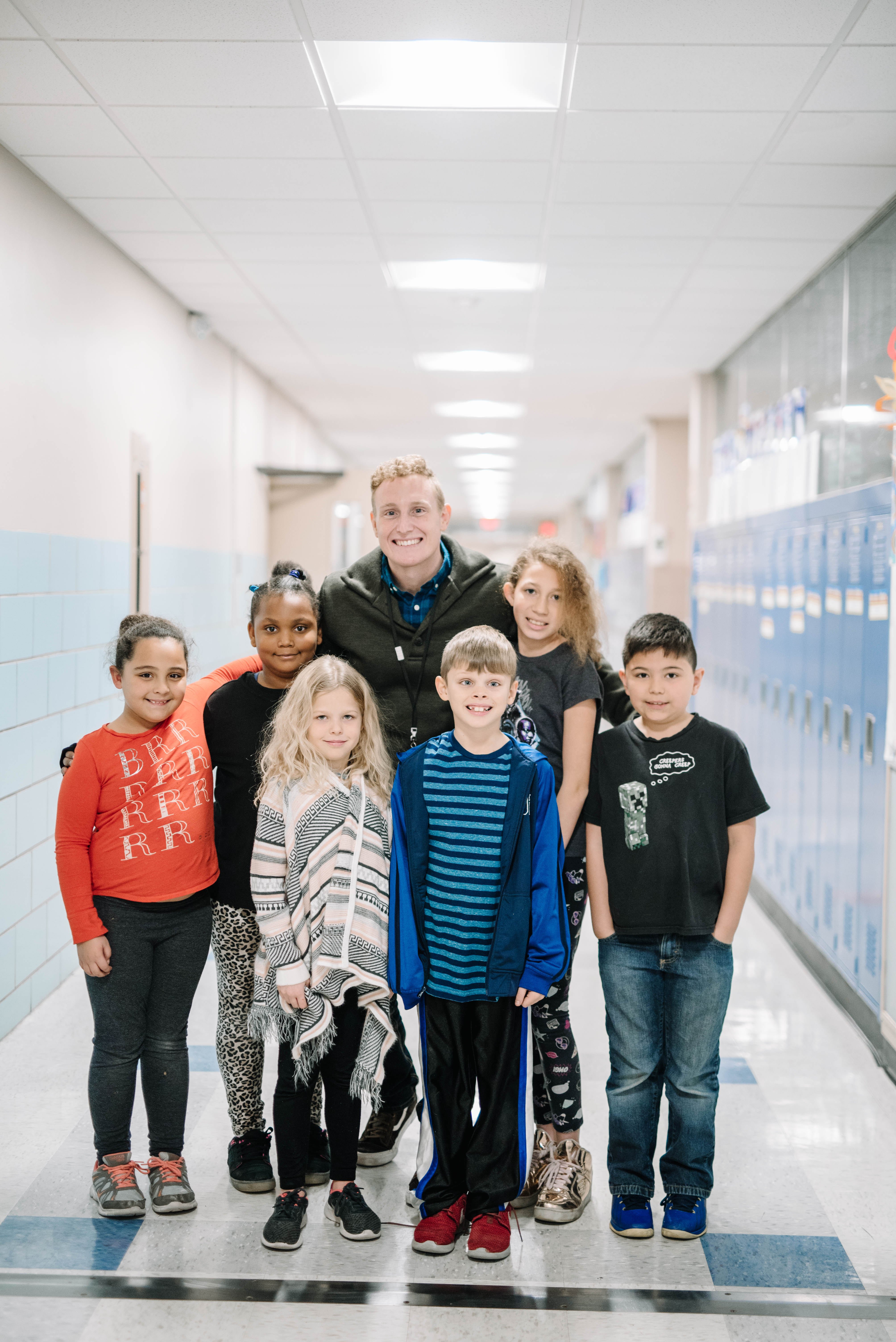